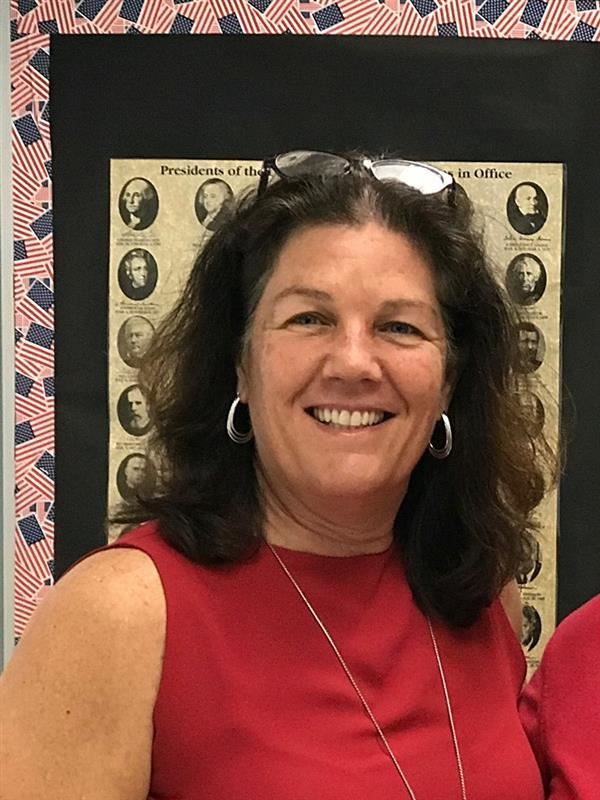 I come to you with a very diverse background rooted in servant leadership and a commitment to public school education. In 1982, I enlisted in the United States Army Reserves from right here in North Florida while I was still in high school.  Upon graduation, I attended Florida Junior College at Jacksonville, compliments of the Army.  I soon realized that I wanted to become a commissioned officer, and in 1986, I entered the United States Military Academy at West Point.  In 1990, I graduated from West Point and served on active duty in the United States Army from 1990-1997. In 1995, I was assigned to teach ROTC at the University of Florida.  This was a turning point for me; it would be my last assignment in the Army as I fell in love with teaching.  I soon found my way to the classroom to teach math, coach, and serve as the dean in a small private school in Lake Mary, Florida.  As I found myself in increasingly challenging roles, I soon dreamt of leading my own school.  I came to Jacksonville in 2007 to pursue my Educational Leadership degree and started my public school career teaching Algebra and Geometry at Douglas Anderson School of the Arts.  For the next five years, I served as an Assistant Principal at Douglas Anderson, Mandarin High School and LaVilla.  I then had the privilege of serving as the Principal of Twin Lakes Academy Middle School where we moved from a C school to a B school.

All these incredible experiences have led me right here to Joseph Stilwell Military Academy of Leadership.  I bring to JSMAL a passion and deep appreciation for education and the military.  It is my goal that every cadet at JSMAL is prepared for high school and develops a lifelong appreciation for all those who have served and are currently serving in our Armed Forces. 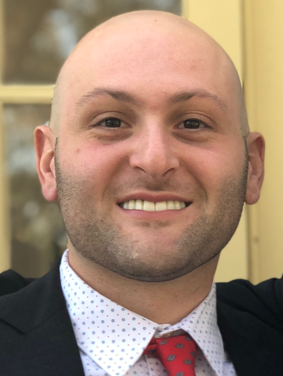 Mr. Errico is originally a native of Buffalo, New York. He received a Bachelor’s degree of Science in Education from Ohio University where he received an award in Educational Excellence. Upon graduation he was accepted into the prestigious Teach for America program whose goal is to help end educational inequality in America. He was placed in Jacksonville where he began teaching 8th Grade American history at Eugene J Butler Middle School. During this time, he became a Chief Onboarding Advisor for Teach for America, where he helped prepare and train future educators to teach in Duval County.

In 2014, Mr. Errico began teaching civics at the Young Men’s/Women’s Leadership Academy.  During this time, he helped lead his students to some of the highest civics proficiency in Duval County. He attended University of North Florida and received his Master’s in Educational Leadership. In 2017, Mr. Errico took the role of Assistant Principal at Joseph Stilwell Military Academy of Leadership. Mr. Errico is extremely passionate about providing students with a memorable and educational middle school experience while also providing a safe and welcoming learning environment for every student in the building. He is a fan of personal fitness, sports, and a huge fan of comic books! 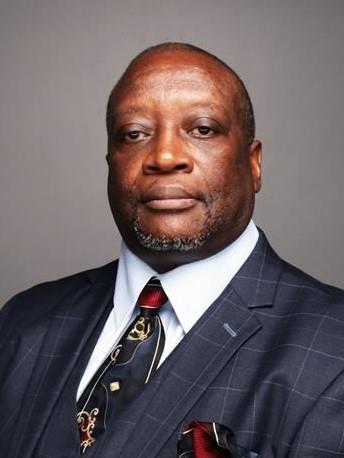 Mr. Jenkins is a 20-year retired military veteran. He has been an educator in the Duval County School System for over 17 years, working with elementary and middle school students as a teacher and Dean of Students. He is committed to guidance and discipline and believes in the education of America’s youth. He possesses a Bachelor of Science Degree in Elementary Education, a Master’s Degree in Ministry, and a Doctorate Degree in Ministry. His goal is to teach young minds that “education is the key, the right attitude opens the door, but determination and positive behavior makes room for success”.