As the principal, Mr. Williams is proud to use his varied background and student centered strategies to serve the students and families of Mandarin Middle School. 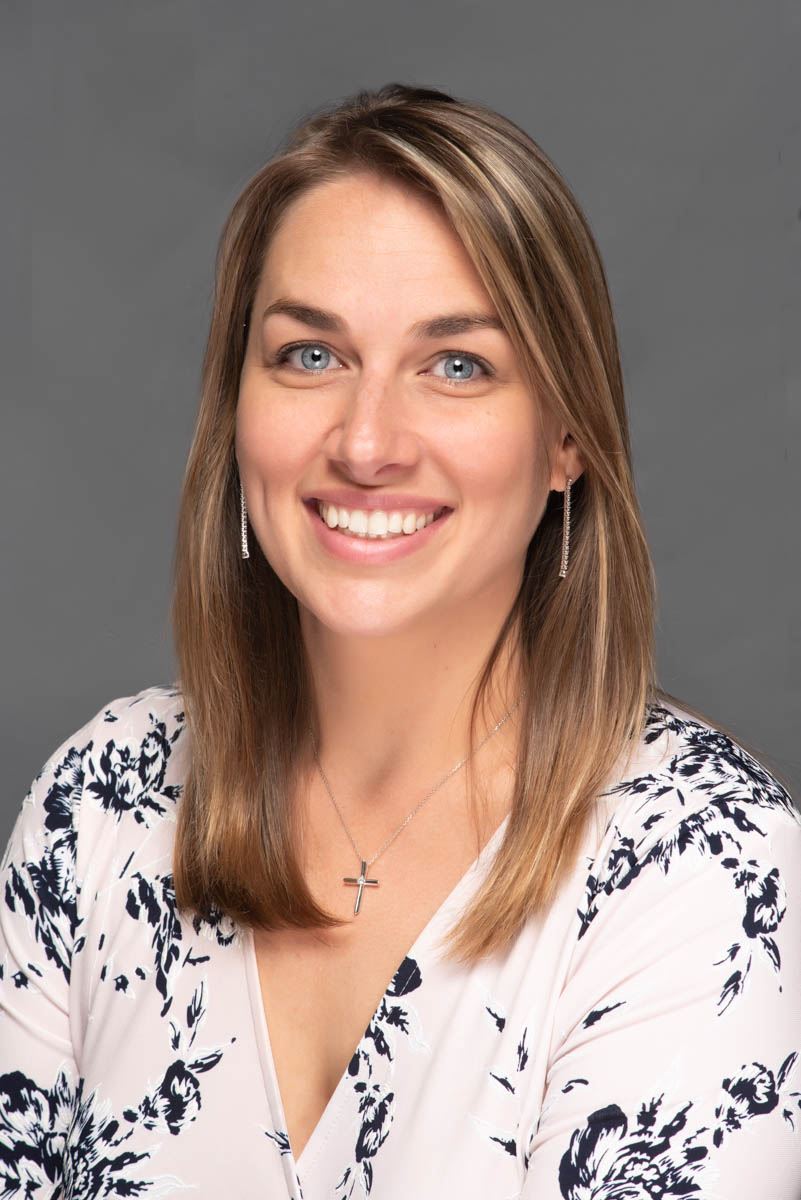 Ms. Bailey began her educational career as an English/Language Arts (ELA) teacher, before moving into district positions as an ELA Specialist and Supervisor. Her worked has focused on both Elementary and Middle School students. Here at Mandarin Middle School, Ms. Bailey serves teachers, students, and the community as the Assistant Principal of Curriculum and Instruction. 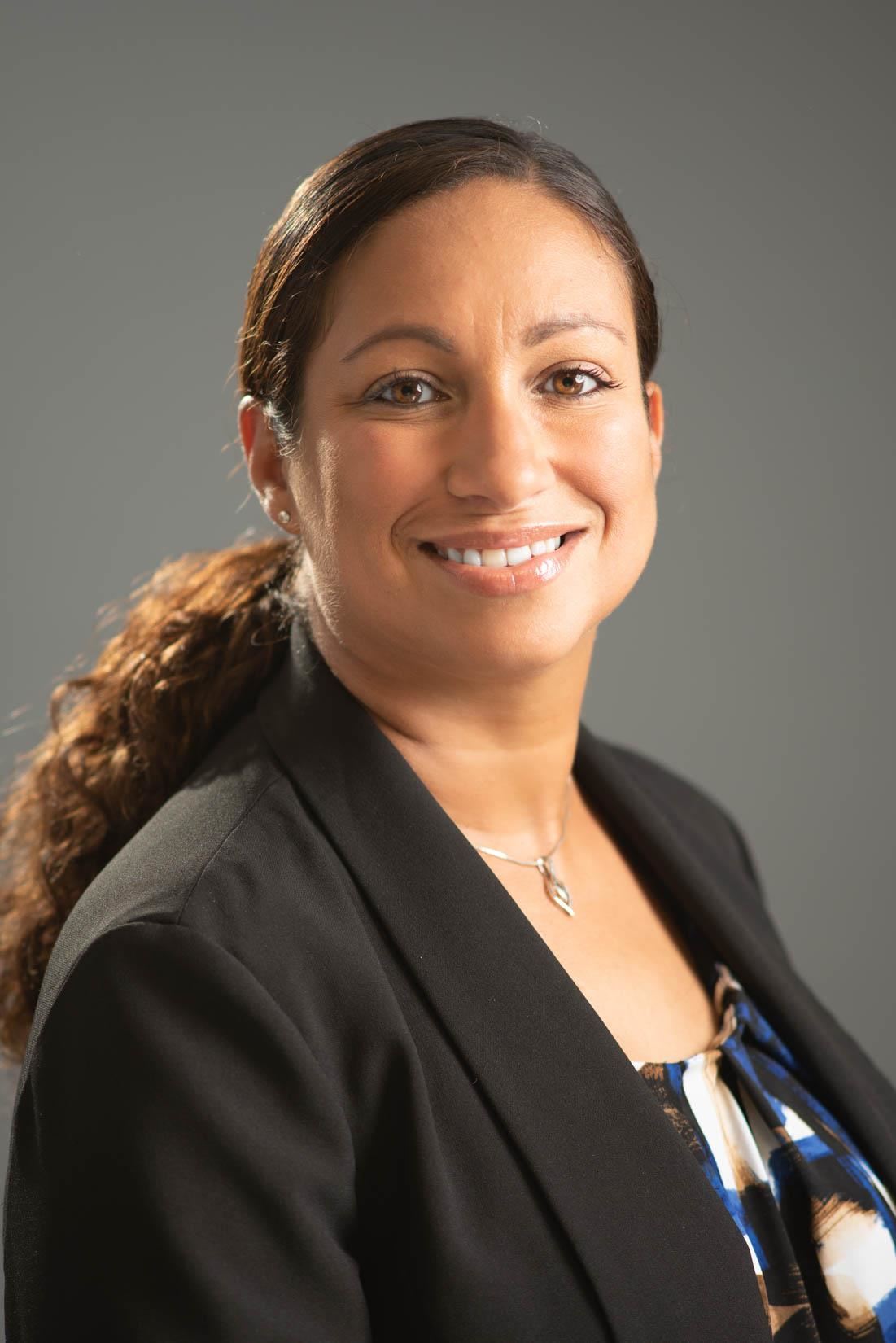 Lourdes Gee is a native of Philadelphia, Pennsylvania.  She came to Jacksonville, Florida with an open mind and to pursue the field of Education. She followed her ambitions to make a difference within the classroom. Mrs. Gee earned a Bachelors of Science in Exceptional Student Education as well as and a Masters of Science in Educational Leadership.

Once Mrs. Gee became an administrator, she began to spearhead educational initiatives that would impact entire educational institutions.  Her responsibilities have included roles overseeing the guidance department, school-wide scheduling, building operations, curriculum, testing, and discipline. In addition, she has led academic initiatives for specialized programs such English for Speakers of Other Languages, Exceptional Student Education, and a low incidence program identified as P.R.I.D.E. Academy (Positive Response Interventions to Develop and Educate).

As a married woman with a blended family of seven children, Mrs. Gee seeks for all students to be treated fairly and equitably as if they were her own.  As an Educator and Instructional Leader within the last thirteen years, Mrs. Gee has become a strong advocate for all learners. She has worked in Elementary, Middle School, High School, and College settings.  Her beliefs are that all students can learn and that Educators must reach students at their individual levels.  Mrs. Gee’s vision is to address the needs of the “Whole Child” when prescribing remedies for academic and social-emotional needs.